Pub Date: May 31, 2022 by Simon and Schuster Books for Young Readers

I Know What You Did Last Summer meets The Haunting of Hill House  in this atmospheric, eerie teen thriller following an estranged group of friends being haunted by their friend who died last summer.

Emily Joiner was once part of an inseparable group—she was a sister, a best friend, a lover, and a rival. Summers without Emily were unthinkable. Until the fire burned the lake house to ashes with her inside.

A year later, it’s in Emily’s honor that Chelsea and her four friends decide to return. The house awaits them, meticulously rebuilt. Only, Chelsea is haunted by ghostly visions. Loner Ryan stirs up old hurts and forces golden boy Chase to play peacemaker. Which has perfect hostess Kennedy on edge as eerie events culminate in a stunning accusation: Emily’s death wasn’t an accident. And all the clues needed to find the person responsible are right here.

As old betrayals rise to the surface, Chelsea and her friends have one night to unravel a mystery spanning three summers before a killer among them exacts their revenge.

I received a review copy from the author as part of the street team promotion. All opinions are my own. Dana Mele and I are mutuals on social media.

I was so excited to read Summer’s Edge since I enjoyed Dana’s debut novel, People Like Us, which came out way back in 2018! So obviously, I was craving more of her lyrical writing. I immediately signed up when she opened up spots for Summer’s Edge street team.

I wasn’t disappointed at all because of how gripping the story was. Also both of the movie comps used really fit the story and as a fan of both The Haunting of Hill House and I Know What You Did Last Summer, I really appreciated that.

A Summer of Mystery

It was quite interesting how this group of friends put labels for every summer they spent together in the Hartford Cabin. The book opened in Chelsea’s POV where she and her friends Kennedy, Chase, Ryan, and Mila went back to the cabin to honor their friend Emily’s death.

I like how the book was split into three parts: the first one with alternating POVs from Chelsea and Emily in the present, the second with Kennedy from two years ago, and the third in Emily’s POV from last year. Each part had its own tone and voice. It was fun to read because it reflects each character’s personality, making it easier to understand them.

Speaking of the characters, having the narration for Summer’s Edge split into different POVs also gave me the background I needed to understand them. Although, they weren’t free of my suspicions. I love how the author made it so readers would suspect anyone and everyone, the narrators included. I guess it’s also a factor that they’re teenagers doing stupid things.

The build-up towards the reveal of what actually happened was executed really well. I like the red herrings sprinkled throughout the book as they kept me on edge. The paranormal aspects were also great and it really reminded me of The Haunting of Hill House.

I love the deep dive into the past, and how it answered a lot of questions but also raised more questions. For the most part, I was second-guessing everything which made my reading experience really immersive. It was cleverly executed and I don’t think I’ll be able to move on anytime soon.

I think I’m bumping Summer’s Edge into my top favorite thrillers of all time. Dana Mele’s lyrical writing shines bright in this novel. And I think I liked this one more than People Like Us.

Do I recommend Summer’s Edge by Dana Mele? Definitely! If you’re looking for a compelling thriller with a clever plot twist, this book is a must-try.

Dana Mele is a Pushcart-nominated writer based in the upper Hudson Valley. A graduate of Wellesley College, Dana holds degrees in theatre, education, and law. Dana’s debut, PEOPLE LIKE US, was published in 2018 and shortlisted for the 2019 ITW Thriller Award for Best Young Adult Novel. A second YA thriller, SUMMER’S EDGE was published by Simon & Schuster in May 2022, and a graphic novel retelling of Hamlet, TRAGIC, is forthcoming from Legendary Comics in September 2022.

Have you read Summer’s Edge by Dana Mele? What are your favorite horror/thriller YA novels?

← Previous Post
The Dead Romantics by Ashley Poston | A Wonderful Story About Grief and Love
Next Post →
The Noh Family by Grace K. Shim Book Review | A K-Drama Inspired Story About Family 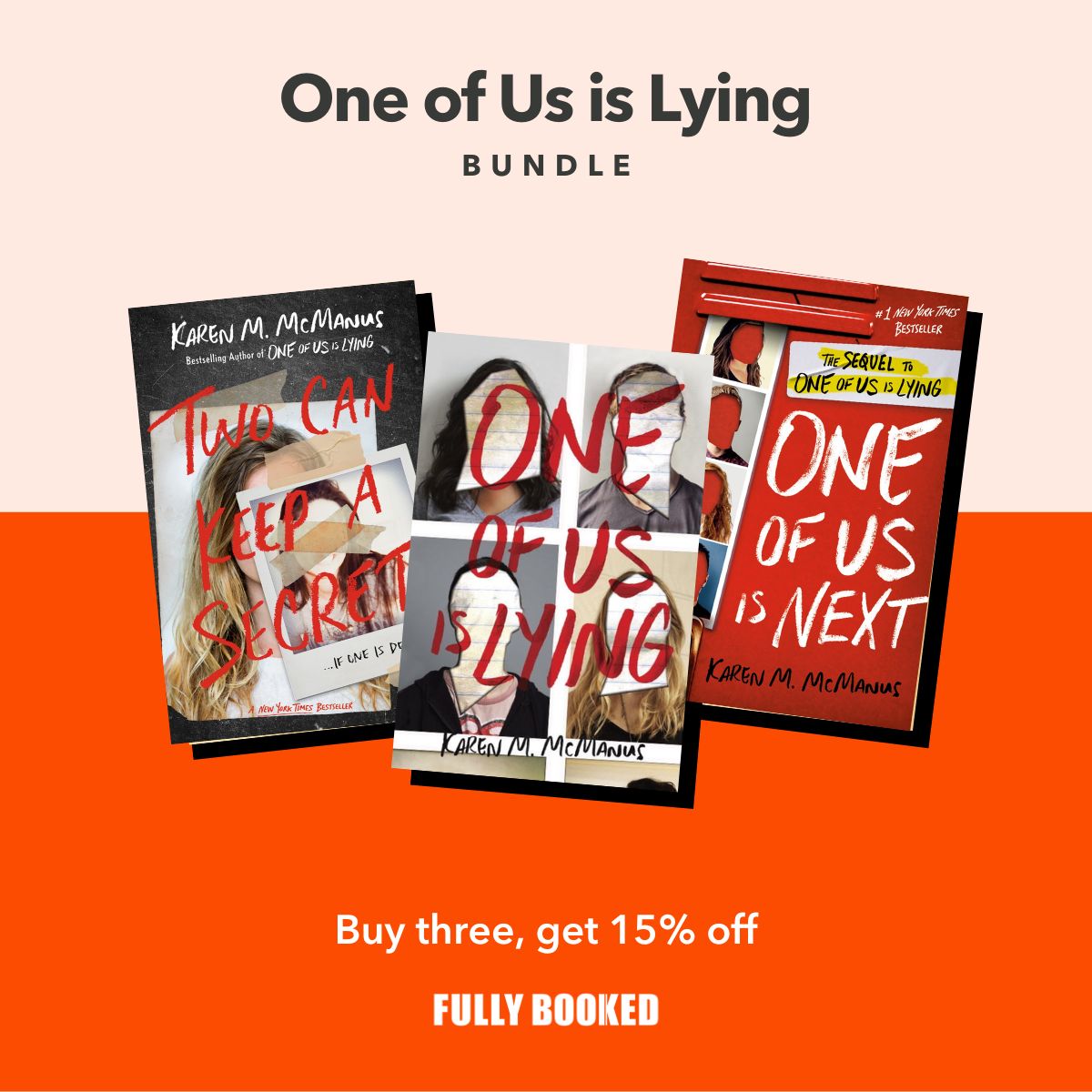